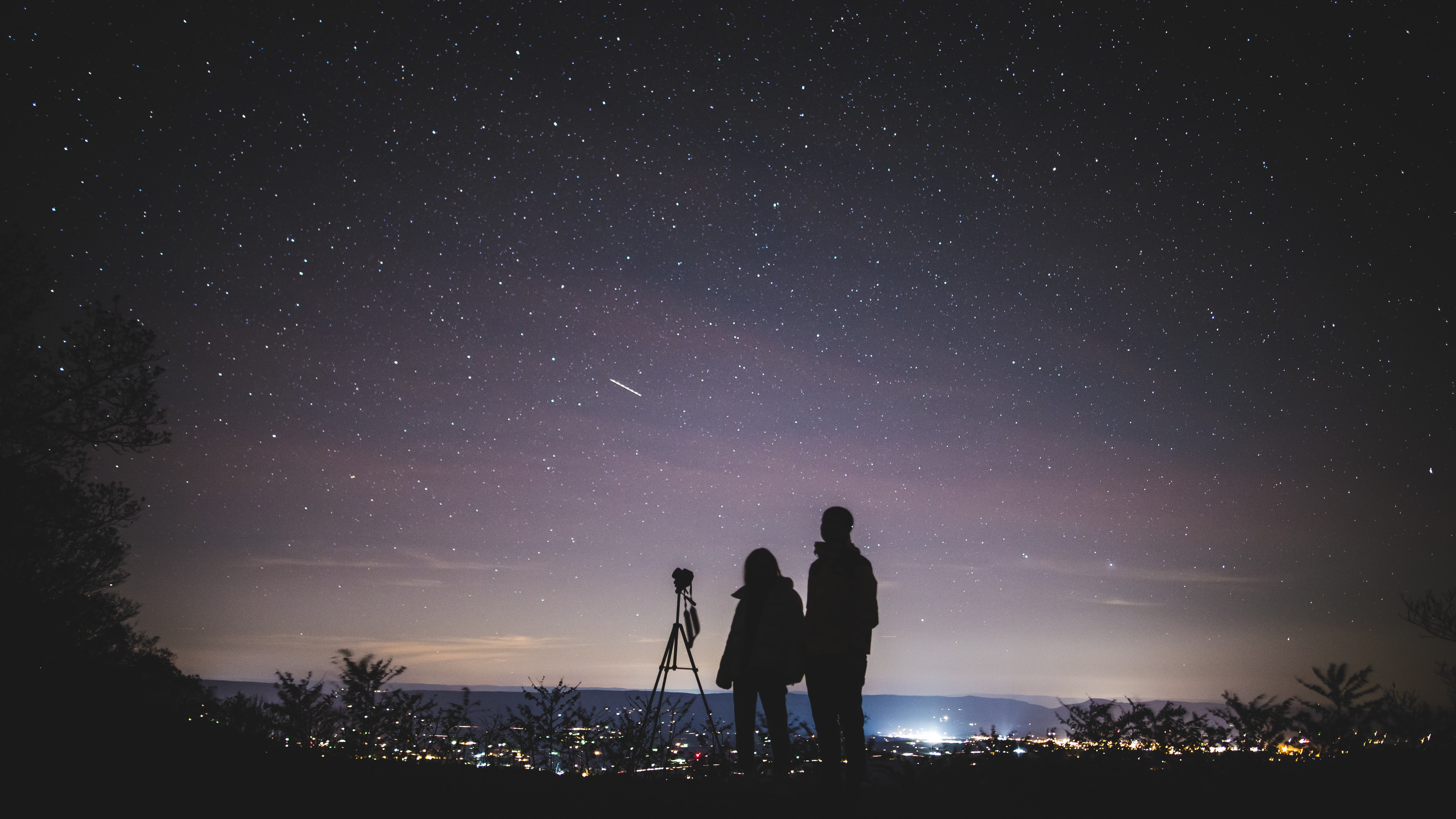 The Leonids is an average shower, producing up to 15 meteors per hour at its peak. This shower is unique in that it has a cyclonic peak about every 33 years where hundreds of meteors per hour can be seen. That last of these occurred in 2001. The Leonids is produced by dust grains left behind by comet Tempel-Tuttle, which was discovered in 1865. The shower runs annually from November 6-30. It peaks this year on the night of the 17th and morning of the 18th. The crescent moon will set early in the evening leaving dark skies for what should be an excellent show. Best viewing will be from a dark location after midnight. Meteors will radiate from the constellation Leo, but can appear anywhere in the sky.