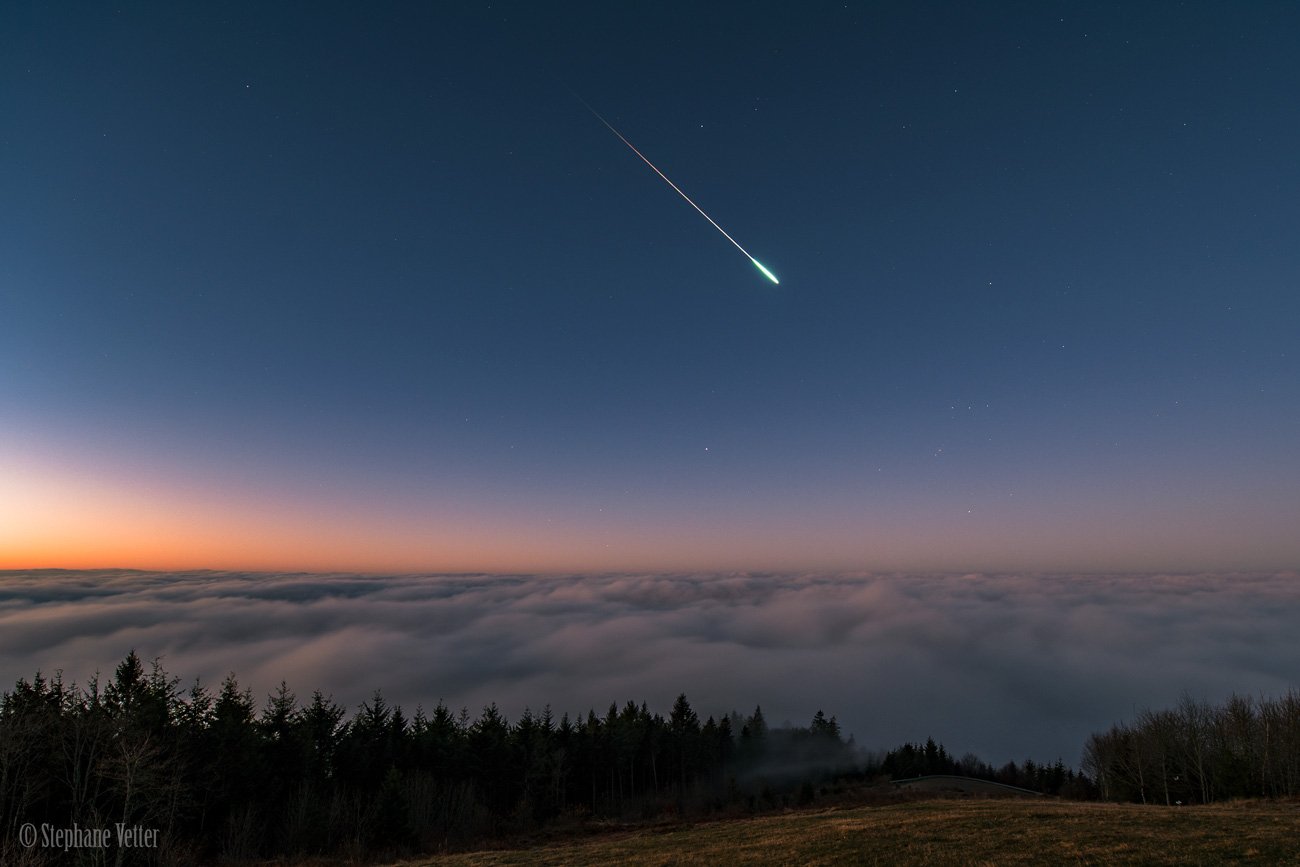 The Geminids are a meteor shower caused by the object 3200 Phaethon, which is thought to be a Palladian asteroid with a “rock comet” orbit. This would make the Geminids, together with the Quadrantids, the only major meteor showers not originating from a comet.

Dubai Astronomy Group is organizing an event on December 14: ‘Geminids Meteor Shower camp’ in which astronomy enthusiasts can experience a training session titled ‘Decoding the Night Sky’ by a well-known astronomer.

They can also view the meteor shower and other celestial bodies like planets, galaxies and deep sky objects with a telescope and laser marking of stars.

Additionally, there will be a lecture, demonstrations and Q&A sessions about the stars and universe. Details about the event can be found on www.q-tickets.com