Bizarre ‘Dark Fluid’ with Negative Mass Could Dominate the Universe 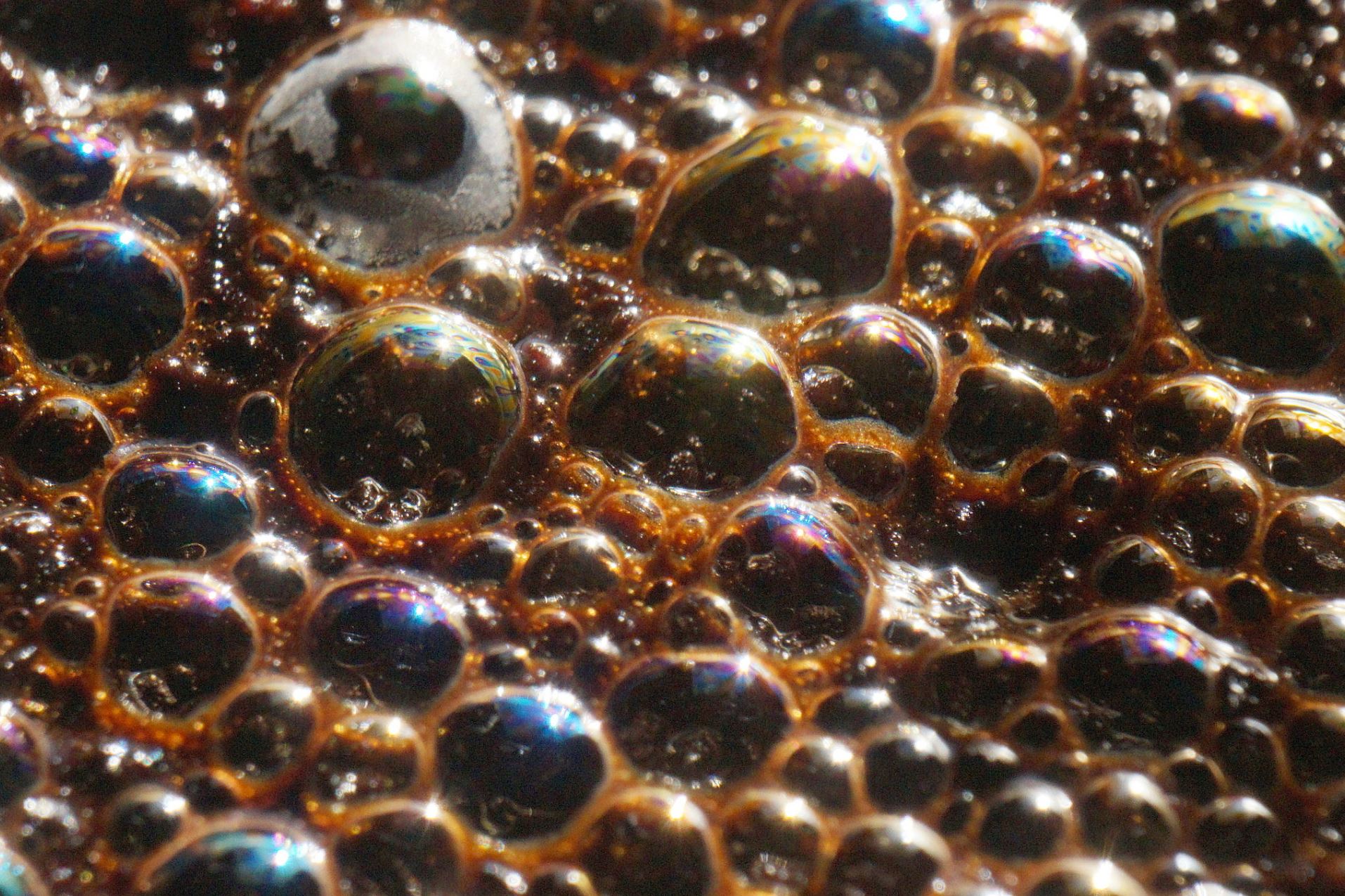 It’s embarrassing, but astrophysicists are the first to admit it. Our best theoretical model can only explain 5 percent of the universe. The remaining 95 percent is famously made up almost entirely of invisible, unknown material dubbed dark energy and dark matter. So even though there are a billion trillion stars in the observable universe, they are actually extremely rare.

The two mysterious dark substances can only be inferred from gravitational effects. Dark matter may be an invisible material, but it exerts a gravitational force on surrounding matter that we can measure. Dark energy is a repulsive force that makes the universe expand at an accelerating rate. The two have always been treated as separate phenomena. But my new study, published in Astronomy and Astrophysics, suggests they may both be part of the same strange concept — a single, unified “dark fluid” of negative masses.

Negative masses are a hypothetical form of matter that would have a type of negative gravity — repelling all other material around them. Unlike familiar positive mass matter, if a negative mass was pushed, it would accelerate towards you rather than away from you.

Negative masses are not a new idea in cosmology. Just like normal matter, negative mass particles would become more spread out as the universe expands — meaning that their repulsive force would become weaker over time. However, studies have shown that the force driving the accelerating expansion of the universe is relentlessly constant. This inconsistency has previously led researchers to abandon this idea. If a dark fluid exists, it should not thin out over time.

In the new study, I propose a modification to Einstein’s theory of general relativity to allow negative masses to not only exist, but to be created continuously. “Matter creation” was already included in an early alternative theory to the Big Bang, known as the Steady State model. The main assumption was that (positive mass) matter was continuously created to replenish material as the universe expands. We now know from observational evidence that this is incorrect. However, that doesn’t mean that negative mass matter can’t be continuously created. I show that this assumed dark fluid is never spread too thinly. Instead it behaves exactly like dark energy.

I also developed a 3D computer model of this hypothetical universe to see if it could also explain the physical nature of dark matter. Dark matter was introduced to explain the fact that galaxies are spinning much faster than our models predict. This implies that some additional invisible matter must be present to prevent them from spinning themselves apart.

My model shows that the surrounding repulsive force from dark fluid can also hold a galaxy together. The gravity from the positive mass galaxy attracts negative masses from all directions, and as the negative mass fluid comes nearer to the galaxy it in turn exerts a stronger repulsive force onto the galaxy that allows it to spin at higher speeds without flying apart. It therefore appears that a simple minus sign may solve one of the longest standing problems in physics.

Is the universe really this weird?

One may argue that this sounds a little far fetched. But while negative masses are bizarre, they are considerably less strange than you may immediately think. For starters, these effects may only seem peculiar and unfamiliar to us, as we reside in a region dominated by positive mass.

Whether physically real or not, negative masses already have a theoretical role in a vast number of areas. Air bubbles in water can be modelled as having a negative mass. Recent laboratory research has also generated particles that behave exactly as they would if they had negative mass.

And physicists are already comfortable with the concept of negative energy density. According to quantum mechanics, empty space is made up of a field of fluctuating background energy that can be negative in places — giving rise to waves and virtual particles that pop into and out of existence. This can even create a tiny force that can be measured in the lab.

The new study could help solve many problems in modern physics. String theory, which is our best hope for unifying the physics of the quantum world with Einstein’s theory of the cosmos, is currently seen as being incompatible with observational evidence. However, string theory does suggest that the energy in empty space must be negative, which corroborates the theoretical expectations for a negative mass dark fluid.

Moreover, the team behind the groundbreaking discovery of an accelerating universe surprisingly detected evidence for a negative mass cosmology, but took the reasonable precaution of interpreting these controversial findings as “unphysical.”

The theory could also solve the problem of measuring the universe’s expansion. This is explained by the Hubble-Lemaître Law, the observation that more distant galaxies are moving away at a faster rate. The relationship between the speed and the distance of a galaxy is set by the “Hubble constant,” but measurements of it have continued to vary. This has led to a crisis in cosmology. Fortunately, a negative mass cosmology mathematically predicts that the Hubble “constant” should vary over time. Clearly, there is evidence that this weird and unconventional new theory deserves our scientific attention.

Where to go from here
The creator of the field of cosmology, Albert Einstein, did — along with other scientists including Stephen Hawking — consider negative masses. In fact, in 1918 Einstein even wrote that his theory of general relativity may have to be modified to include them.

Despite these efforts, a negative mass cosmology could be wrong. The theory seems to provide answers to so many currently open questions that scientists will — quite rightly — be rather suspicious. However, it is often the out-of-the-box ideas that provide answers to longstanding problems. The strong accumulating evidence has now grown to the point that we must consider this unusual possibility.

The largest telescope to ever be built — the Square Kilometre Array (SKA) — will measure the distribution of galaxies throughout the history of the universe. I’m planning to use the SKA to compare its observations to theoretical predictions for both a negative mass cosmology and the standard one — helping to ultimately prove whether negative masses exist in our reality. What is clear is that this new theory generates a wealth of new questions. So as with all scientific discoveries, the adventure does not end here. In fact, the quest to understand the true nature of this beautiful, unified, and — perhaps polarised — universe has only just begun.

This article is republished from Space.com